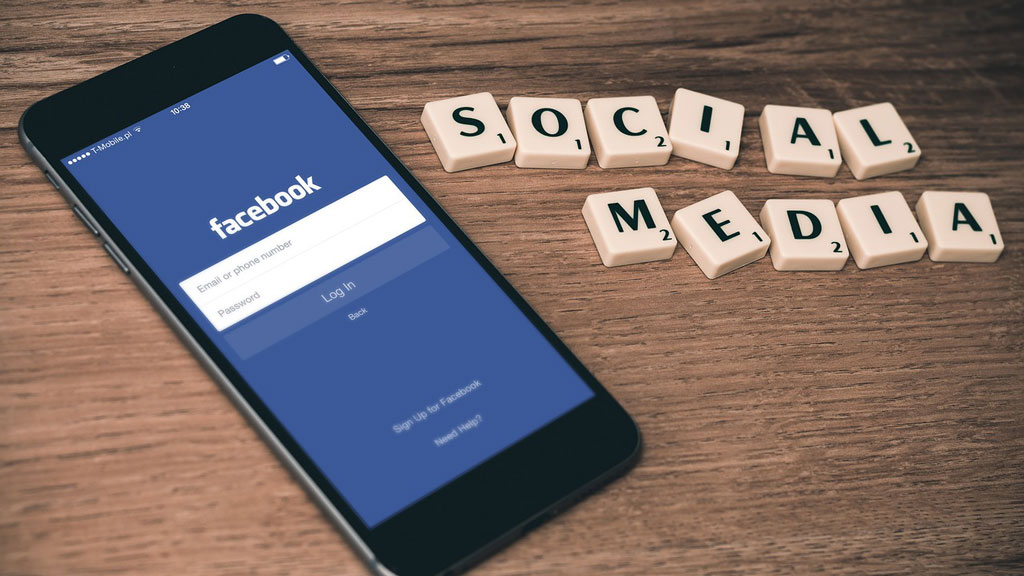 Social networks have become the paradigm of the attention economy: business models oriented to consume as much of their users’ time and attention as possible, and then sell it to advertisers.

These companies might be making tons of money, but for more than 2 billion people this delicate balance involves multiple negative repercussions that we should at least be aware of. Let’s jump right into them.

They can diminish the quality of our relationships

Knowing that we have our entire environment one WhatsApp away from us is a wonderful thing, and it really does make our lives easier. Maybe, too easy. To the point where we’ve become socially lazy.

In a matter of years, social media went from being a great resource for keeping in touch with a distant friend to one that, at the slightest hint of boredom, prevents us from having an uninterrupted conversation with the friend in front of us.

Instant connectivity should never be a reasonable alternative to a real conversation.

Our sociality is simply too complex to be outsourced to a social network or reduced to instant messages and emojis. […] To replace this rich flow [the information generated in face-to-face conversations] with a single bit is the ultimate insult to our social processing machinery. To say it’s like driving a Ferrari under the speed limit is an understatement; the better simile is towing a Ferrari behind a mule.

Dunbar’s number theory suggests that 150 is the limit of people we can keep in touch with in a balanced way, depending on the average size of the prefrontal cortex of humans compared to other primate species. Interestingly, studies have shown that this area of our brain develops less in children who spend more time on their smartphones.

Assuming this was true —and assuming that social networks promote that the more relationships the better— not only would the quality of those relationships suffer, but we would be acting against our own nature.

They can lead to negative emotions

The compulsive behaviour derived from these platforms is mainly motivated by two psychological reasons: it offers intermittent positive reinforcement and a field to seek social approval.

This instinct to fit in is inherent to our species. Through a simple action such as publishing a picture and receiving likes and comments, this need for approval is satisfied by small incentives that trigger positive emotional responses, also known as dopamine hits.

These incentives play a key role. While they are rewarding in the short term, they’re dangerous because of their ability to alter our mood and redirect our attention to the social network. So much so that our self-esteem can become dependent on this constant feedback loop, and it is easy to detect this in comparison, superficiality and incessant posturing.

Consequently, we have internalized a false need to be permanently connected -a concept popularly known as FOMO (Fear Of Missing Out)-, and it has been proven that very continuous use is directly correlated with higher rates of anxiety, loneliness and depression.

Over time, these platforms collect sensitive information about your preferences, in the form of likes, comments, interests, personal data … allowing the algorithms not only offer more targeted ads but also publications with more engagement, i.e. those with a higher likelihood of getting your attention.

As a consequence, the filter bubble is born: an informative ecosystem where that which reinforces our beliefs is promoted, reducing the visibility of those publications that do not attract our interest in the form of a click.

Not to mention fake news. Their controversial nature makes them spread very quickly, generating conversations with a negative tone that often misinform and confront public opinion.

Privacy on the Internet and particularly on social media is very concerning and difficult to manage. Nowadays, there are few companies that does not do some kind of monitoring on its users.

The problem arises when companies like Facebook exceed the limits of ethics, with actions such as examining the text you write but do not publish, collecting your browsing history outside Facebook when you stay online, creating shadow profiles (information from unregistered people), holding the right to use the image of your underage children in ads, facial recognition…

Unfortunately, it’s not enough to establish strict privacy settings: it more of a matter of asking what information is uploaded to the networks in the first place. The rule of thumb is the following, if it’s uploaded in the cloud, it stays there forever. The less data you offer in the first place, the better off your privacy will be.

Designed to be addictive

Have you ever wondered why the notification button is usually red? Why the refresh motion on the mobile resembles the one you would do on a slot machine? Why do videos play automatically? Why the scroll never seems to end?

At first glance, you might find this insignificant, or even argue that it makes it easier to use these apps. But there is nothing random about their design: they promote continuous use, which, once again, aligns with the goal of these platforms.

Not that interesting for businesses

While building an audience or advertising on social platforms may be an option to consider in some situations, too many SMEs rely on them as their primary marketing strategy. From my perspective, this is a mistake for multiple reasons.

Firstly, the message is standardized to suit the medium, making it more impersonal and making its visibility dependent on an algorithm. For example, the organic reach of the Facebook pages has been reduced to ridiculous levels (2-3%), forcing more and more companies to invest in their advertising system and continue to feed this vicious circle. We even have reached the point where it’s quite common to see companies pay to promote their content marketing.

By the same token, becoming obsessed with the number of followers makes no practical sense, because, well, the number of likes don’t pay the bills. Even more so when the audience is at the mercy of the platform, meaning that if the platform goes down, the audience will disappear with it. From this perspective, it is much smarter to make your website the core of communication, create a mailing list with your loyal followers and just consider Social Media as an advertising battlefield or as a secondary resource to delegate or automate.

Despite all the above, it is fair to say that social networks also bring many good things. If you are concerned about this but have no interest in abandoning them altogether, the most effective measure is as simple as deleting the apps from your mobile and using the desktop versions. I also encourage you to take some time to reflect on what benefits you get from your particular use, and how these align with your values.

Unless these companies receive an enormous amount of social or economic pressure, they will continue to pursue your attention at any cost, ignoring any kind of ethics and transparency. Until then, you might be surprised to find that you can keep the good and stay away from the bad just by using them more deliberately: a half an hour a week will probably be enough for your particular benefits.

A reality that these companies fear you are aware of, and which they hope you will continue to ignore for a long time.