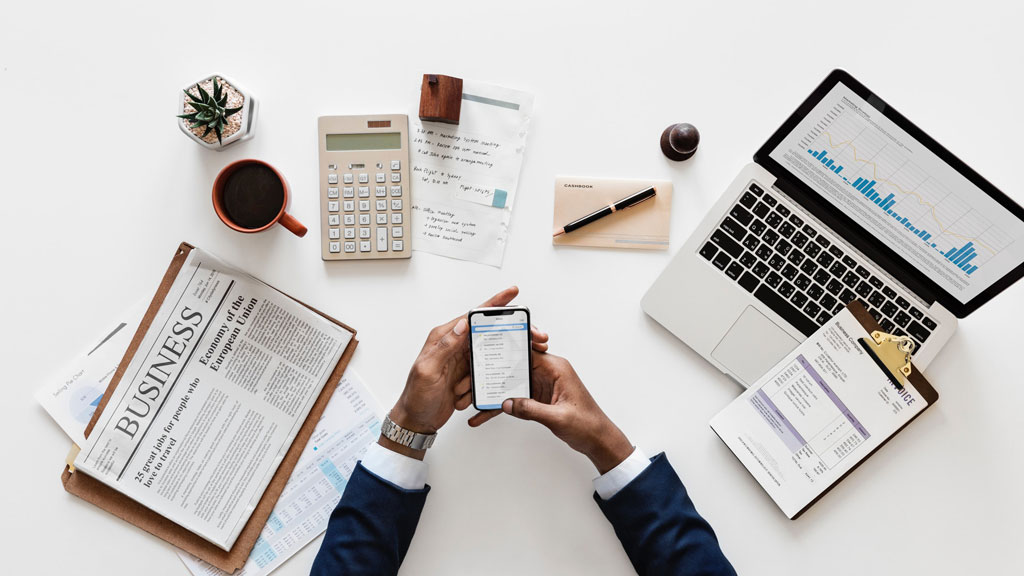 In a world of endless information and utilities at the click of a button, we rely more and more on an app or a Google search than on our own skills.

Evan F. Risko and Sam Gilbert called this phenomenon cognitive offloading, that is, the use of a physical action to help reduce cognitive effort.

…have you ever googled to make sure a piece of information is accurate?
…have you used a GPS to get somewhere?
…you wrote down a date on your calendar to remind you of an event?
…did you use a calculator to find out what you have to pay?
…written down a phone number instead of remembering it by heart?

Just by taking our cell phone out of our pockets, our brain is saving huge amounts of cognitive effort.

From this standpoint, the informative and functional ubiquity provided by the Internet can be fantastic. No more need to become walking encyclopedias, as the educational system has absurdly tried for so long.

With this statement, I do not claim to ignore the importance of minimum skills or general culture. To think that the solution is to give an iPad to every child is, equally, a huge mistake.

This new reality, however, allows us to prioritize activities of greater value that a machine can never do for us, namely: learning a language, playing an instrument or playing a sport. Of course, they are not exclusive to general cultural knowledge, but personally I find this kind of learning much more satisfying and proper for developing transversal skills.

The problem arises when we give up learning and delegate our capacities excessively to some technology that offsets our lack of knowledge.

In a study, they wanted to determine the likelihood of a group of people using their smartphone in the face of a number of issues. The participants were divided into two groups, and asked a few general questions. The first group was allowed to use Google while the second group had to rely on their memory. Later, they were asked even easier questions, and both groups were allowed to use their mobile phones if they wanted to.

The first group continued to use Google to answer the following questions, while the second group, even when allowed to check their phones, continued to rely much more on their own memory.

Whereas before we would have tried to remember something for ourselves, now we don’t bother. As we have more information at our fingertips via smartphone or other devices, we rely more and more on them in our daily lives.

Benjamin Storm, co-author of this study, commenting on its results.

In another study led by Linda A. Henkel gave cameras to museum visitors and found that taking pictures of individual objects reduced their ability to remember details about them, compared with objects they did not photograph.

Just as it is not human to replace a friendship with a relationship based on tweets and back and forth emojis, it would be a tragedy if our mental capacity were reduced to scanning the first couple paragraphs of Wikipedia.

Knowledge will set us free, and as we externalize it, we become more easily manipulated.

We’ll have a serious problem when someone, little by little, with much subtlety and using AI, orders the searches with political, social or moral criteria.

Román Cendoya, in his book rEvolución.

Additionally, this so-called knowledge society promotes multitasking and immediate access to information, to the detriment of slow reflection, concentrated work or in-depth reading. Our brain, although an organ, behaves like a plastic and malleable muscle, and gets easily used to our dizzying digital consumption habits. Unfortunately, exposing oneself to knowledge does not mean assimilating it.

By now, we all know people don’t read on the Internet you don’t read, they scan. With so much information at our fingertips, it seems the only way to take advantage of the Internet without getting overwhelmed.

We jump from Twitter to Instagram, from one tab to another, from one paragraph to another… without hardly reflecting on what just passed through our eyes even 30 seconds ago, nor on what we will be seeing in another 30.

Ever since Gutenberg created the printing press in the 15th century, there has always been criticism of the democratization of knowledge, and this post is no different. Even recognizing the infinite possibilities that this digital reality offers us to make the world a better place, we have to understand it as a means to an end, not the end itself. Our duty as a society is to strike a balance where technology complements our capabilities, not replaces them completely.