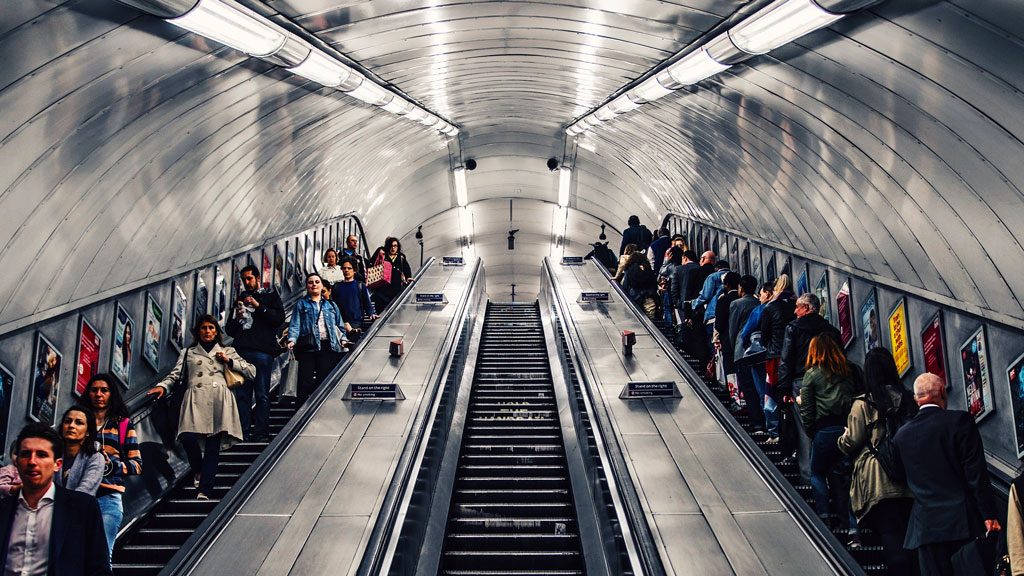 Time was when a TV commercial was all a company needed to reach its audience. Today, studies have shown that we are exposed to more than 3,000 advertising impacts per day.

Okay, maybe the people who carried out this study were taking a walk over Times Square. But do not underestimate this phenomenon: television, radio, internet, outdoor media… I mean, damn, almost all of us does free advertising when we wear clothes with the brand logo.

We are immersed in a vicious circle. Faced with a consumers who try to spend as less as possible, companies that do not get enough visibility and media that don’t find ways to be sustainable, advertising is presented as the perfect solution to this situation.

This saturation causes companies to have more and more difficulties in getting their message across, often engaging in aggressive and disrespectful claims with people, turning marketing into a battle of who shouts the loudest.

Us consumers, as a general rule, are very much bothered by this interruptions, and unconsciously, we have developed a kind of selective blindness to advertising. This is essentially a defence mechanism. Our attention is as valuable as it is fragile, and we need to be very deliberate about it so as not to undersell it. Mark Zuckerberg knows this particularly well.

This does not necessarily mean that businesses should turn their backs on advertising. It is precisely the Internet (with tools such as Google Ads or Facebook Ads) that has brought the opportunity for small businesses to promote on a tight budget, while also applying a much more intelligent segmentation: instead of trying to impact everyone in front of them, they only target a homogeneous group of people who, given their characteristics (demographic, psychographic, interests…), represent their target audience.

There is marketing beyond advertising

But advertising has to be understood as one more area within the marketing spectrum. Specifically, it is part of the strategies called push: those in which the company goes out in search of consumers. It is especially characteristic of traditional media, and, as the name implies, aims to push the sale.

On the other hand, we have pull strategies, in which the process is reversed and it is the consumer who is genuinely attracted to the company. They are especially related to Internet marketing, and are closely linked to Hubspot’s popular nomenclature, Inbound Marketing. It is based on the generation of trust through the creation of value oriented to the Buyer Persona, with whom it seeks to create a relationship beyond the mere transaction.

Although it sounds very enticing, inbound marketing is not a panacea either. Generating content should not be mistaken with providing value, for starters. In addition, it requires a lot of perseverance until it bears some fruits, to the point where reaching critical mass might take months or even years of hard work.

At the same time, providing value for free should not be misinterpreted as an exercise in altruism. While sharing knowledge is incredibly beneficial to society, a company is usually looking for some kind of goal, often, selling. To hide this fact, as Bosco Soler said, “is to continue understanding sale as a process of manipulation and deception, instead of something natural and transparent”.

The tortoise and the hair

Although a sprint can be useful (push strategy), what will take you far is to be slown and steady (pull strategy). Put another way: you can cheat and pass an exam, but you know that the effort of learning is much better in the long run. Aside from the fact that copying all the exams (or doing a sprint for the whole race) isn’t anywhere near sustainable.

The best marketing is not easy, but it is simple, because it treats people as what they are: people. It starts with empathy, understanding their problems; and ends with respect, offering the best possible solution to those problems.

The rest is noise.